Where’s Our Cure to Alzheimer’s Disease?

Where’s Our Cure to Alzheimer’s Disease? 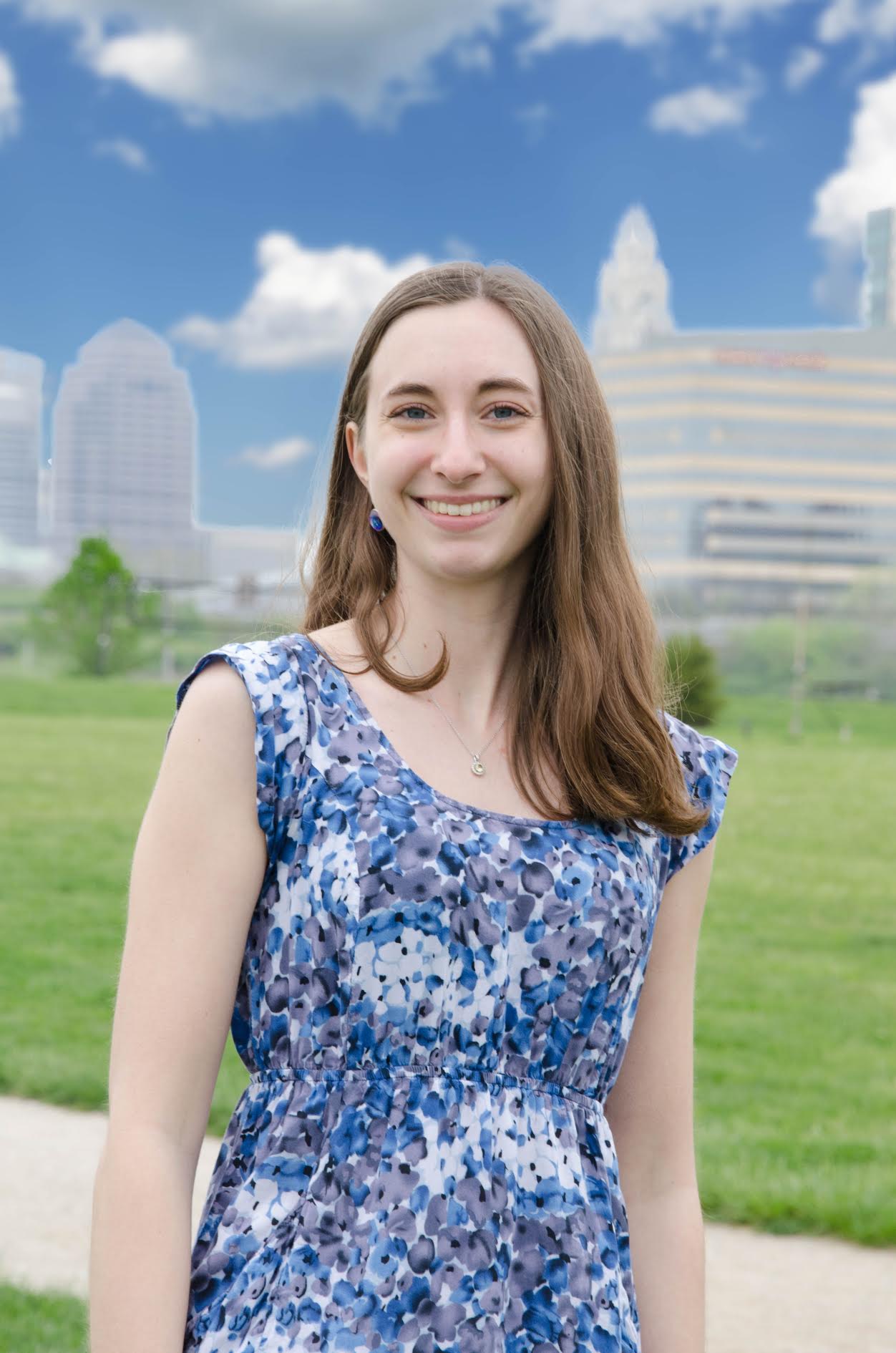 In honor of Alzheimer’s and Brain Awareness Month, one of our amazing members, Maya Gosztyla, explores the state of Alzheimer’s research in our latest blog post. 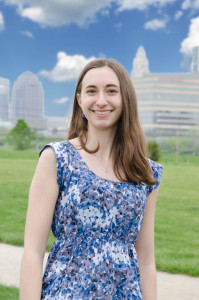 About Maya: Maya Gosztyla is a rising junior at the Ohio State University, where she is pursuing her B.S. in Neuroscience and Molecular Genetics. She has been involved with the Junior Committee since June 2015 and also serves as the Community Outreach Chair for a campus organization called Buckeyes Against Alzheimer’s. Following graduation, Maya hopes to earn her PhD and work as an NIH researcher studying ways to cure or prevent dementia.

Biomedical research has made great strides in the past several decades. Our death rates for most major diseases have decreased significantly, including heart disease, cancer, stroke, and HIV. However, one conspicuous exception to this trend is Alzheimer’s disease, for which total deaths increased by 71% between 2000 and 2013. Why does research on Alzheimer’s disease seem to be bearing meagre fruits, and when can we expect the next breakthrough?

To answer these questions, we need to have a bit of background on the science of the disease. Alzheimer’s disease is differentiated from other types of dementia by the presence of abnormal protein deposits in the brain known as amyloid beta (Ab) plaques. Several studies have demonstrated that genetic mutations that increase production of the Ab protein increase the risk of developing Alzheimer’s, while a rare mutation that decreases Ab production is protective against Alzheimer’s. This led most researchers to adopt the amyloid cascade hypothesis, which proposes that the gradual accumulation of Ab in the brain is the main cause of Alzheimer’s disease. This hypothesis suggested that a cure to Alzheimer’s lay in discovering a drug that could prevent or reverse the build-up of Ab plaques.

Between 2002 and 2012, more than 400 drug candidates were discovered that could dissolve Ab plaques in mice. However, despite these promising results, the drugs consistently failed in human clinical trials. The patients’ symptoms improved only marginally, if at all. Even worse, many drugs came with a host of severe side effects, including skin cancer, gastrointestinal problems, and micro-hemorrhaging, which forced the trials to be canceled prematurely. Hundreds of millions of dollars were spent searching for new ways to destroy the plaques, yet each new drug met the same fate.

Following this torrent of failed clinical trials, some researchers began to wonder if there was a serious problem to the way we were studying Alzheimer’s disease. The long-dogmatic amyloid cascade hypothesis was brought into question when new studies showed that nearly 1 in 3 cognitively normal people have high levels of Ab in their brains, suggesting that the plaques could not be the only factor contributing to dementia symptoms.

The scientific community was initially slow to react to criticisms of the amyloid cascade hypothesis. However, in recent years, new areas of research have begun to open up that consider new mechanisms for Alzheimer’s disease development. Many exciting theories have been suggested, including the tau protein, neuroinflammation, microbial infection, mitochondrial dysfunction, and oxidative DNA damage, among others. It’s likely that all of these factors, in conjunction with Ab accumulation, contribute together to this complex disease.

With this new generation of neuroscientists approaching the problem with a fresh perspective, it’s likely that our understanding of Alzheimer’s will be radically transformed in the coming years. Though it’s impossible to predict exactly when the next breakthrough will come, the scientific community’s shift away from the amyloid cascade hypothesis toward more nuanced theories will bring our search for a cure that much closer.